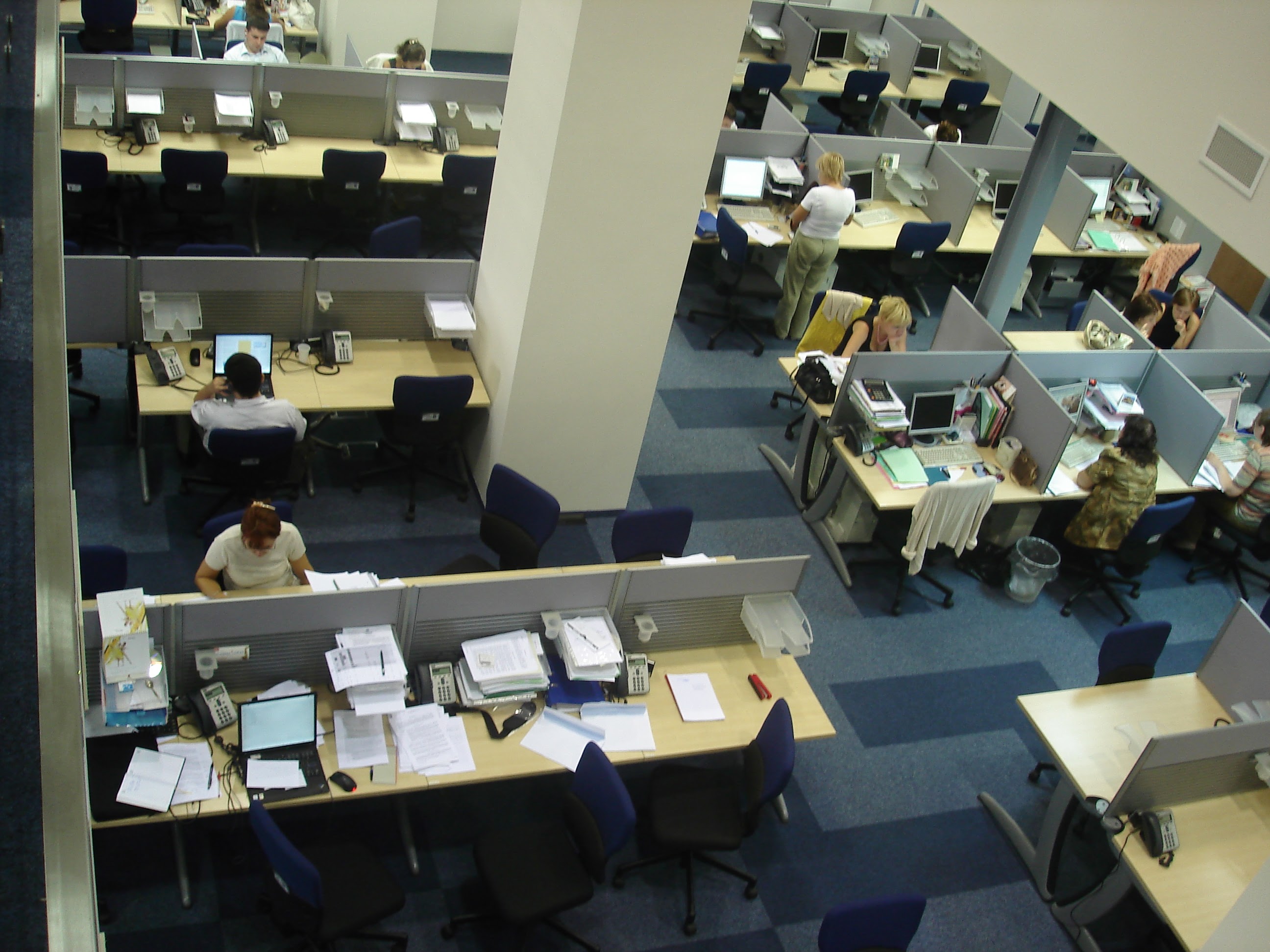 14 Dec Hi, I Am a Bot, and I will Take Away Your Internship

Posted at 04:17h in Chatbots, Uncategorized by Vladlena 0 Comments
0 Likes

Back in 2006 I did my first internship after completing my first year of university in the UK. I was really excited to join the adult world, getting to do some work on projects. However, the reality looked very different than my expectations. When I arrived at the office after the initial training, they did not know what to do with me and my theoretical university knowledge, so I ended up doing the “intern” stuff like fixing Excel sheets, manually collecting data, organizing files and other stuff, which no one else wanted to do, or ever got around to doing.

I think the majority of interns end up just like me with their expectations crashed doing manual work.

This poses the question: What if most of the intern jobs could be done much better by a bot?

Starting, for example, with data collection. Instead of letting someone sit there for weeks and collect data in a spreadsheet, it would make much more sense to program a bot to collect the data. Let it be checked and analyzed by a human at the end.

Another reason, bots are far less likely to f*ck up. Manual work is prone to error; this is why it is much better done by a bot. The worth of the data is not in collection of it but in its interpretation.

And finally, interns come and go, bots stay. Once initially set up, the bot will work 24/7 without interruption.

We are entering a new time where manual office work should not be performed by people, but rather outsourced to the bots. We will need to concentrate on the important parts, where machines still fail, like data interpretation and decision-making on how to act on it.

All of this means changes both for companies that need to rethink how they attract and hire interns, and for the potential interns on how they look for employment.

What it means for the company is that you should only take an intern if he/she is better than a bot. Otherwise, invest in artificial intelligence, and stop wasting each other’s time.

What it means for the intern is that he/she learns a marketable skill before you start looking for an internship, take online courses to learn it, or read blogs. There is a ton of information out there. Tip: the marketable skill to learn NOW might be how to program bots. 🙂

What do you think about the idea of bots substituting for the interns? Will it happen in the future, or could it happen now?

“I once asked a marketing intern to do a competitive landscape analysis and he concluded that we didn’t have any competition. The intern in question was a really sharp engineer who was halfway through an MBA program at a top-five business school. No competition? He almost became the first intern in history to be fired just weeks before his internship completed.” — Dave Sloan

“In my first high school coding job — I guess that made me a tech intern — I burned down the office due to a cabling mistake.” — Gil Silberman

For more, read this Quora thread: Internships: What is the most catastrophic mistake made by an intern at a company?